To have any chance of eradicating MND/ALS, the whole world has to work together to crack this! This may sound dramatic but it’s true. Scientists and doctors are currently working together on many international projects. To find out more information on Irish projects, click here. 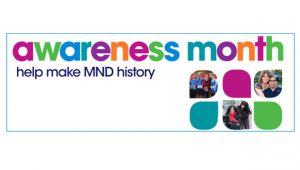 Every June, countries around the world hold an awareness month for MND/ALS, packed with events and activities to highlight the fight against the disease. Since 1997, the 21st June is Global Awareness Day for the international MND/ALS Community. Held on the Solstice, which is seen as a turning point, it is hoped that this day will be a turning point in the search for the cause, treatment and cure for the cruel disease. This day allows everyone affected by the disease, to realise they aren’t alone. Let’s hope one day soon we will see a world free of MND/ALS.

Last June I launched my blog to raise awareness with my circle of family and friends. The Irish Motor Neurone Disease Association kindly share the blog on their Facebook page allowing it to reach a greater audience.

This year I spoke to the Irish Independent Newspaper. I really enjoyed doing this interview with my husband and son about our life with MND.

My son’s school approached me about doing an awareness campaign with the children in the primary school. Initially hesitant about the idea, it was hands downs the best thing we’ve done together as a family, since my diagnosis. To read my blog post and watch the video we made for the school, click here.

In February 2017 the Irish Motor Neurone Disease Association held their annual fundraising campaign called Voice for MND. The campaign highlights the loss of speech suffered by MND patients and encourages people to fundraise by doing a Sponsored Silence. I was delighted to participate in the campaign with my gorgeous son and he was delighted to appear in an article by the Evening Herald. 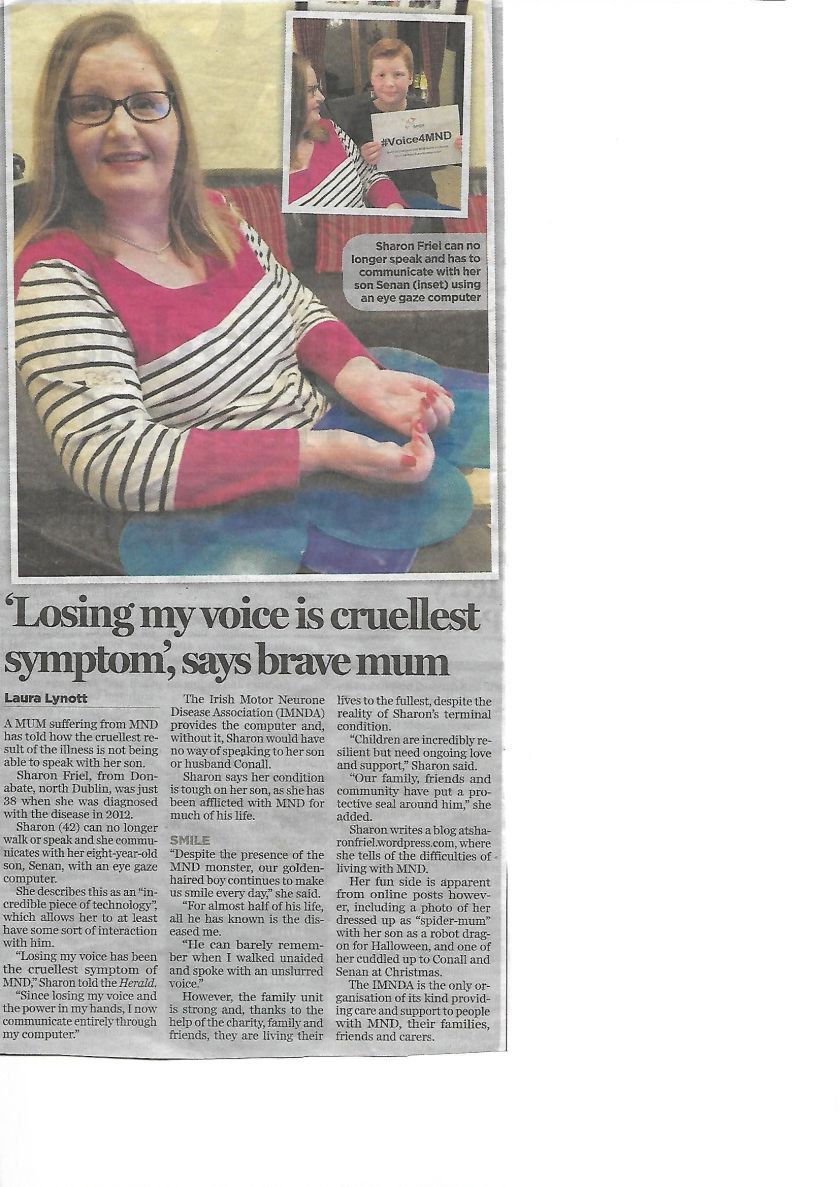 In February 2015 the Irish Motor Neurone Disease Association invited me to front their annual Voice for MND fundraising campaign.  I had an exciting time courting the media. Here are some of the highlights from my 15 minutes of fame!

Radio interview with the Pat Kenny Show on Newstalk. Click here to listen.  (It takes a moment before it plays). 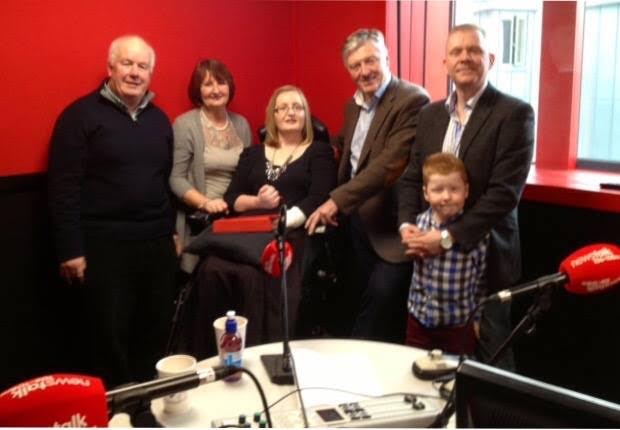 I was thrilled when it was selected as one of Newstalk’s Best Interviews for 2015.

“In a truly affecting piece of radio, Sharon Friel spoke to Pat about her struggle with motor neurone disease. Speaking through a mechanical voice box, Sharon tells us about how she realised she had MND and how it has completely changed her life. It was a heartbreaking example of the ability of radio to reach a level of intimacy typically beyond other Media.”

Interview with the Irish Independent and Evening Herald. Click here.

Article by The Sun. 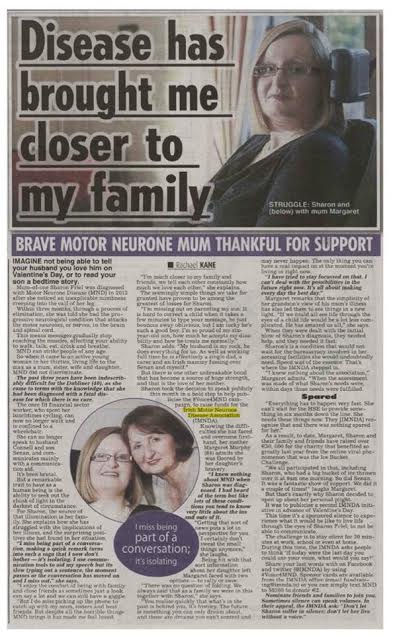